As alien and alienating the realm of design often seem to be, they are an integral part of the whole. Most of the design disciplines (interior design ,industrial design, urban design, architecture) are interwoven with everything from simple food to urban mobility.

I love small spaces. Perhaps it is better to say that I like appropriately sized spaces. What is an appropriate size of a living space? A size where most of the space is used most of the time. A size where number of occupants, frequency of visitors (very important in our gracious eastern culture) and utility (room for a piano for a pianist) are considered in lieu of other concerns such as vanity, norm or peer pressure. Generally, about 200 s.f. to 300 s.f. /per person is considered small and anything smaller is considered tiny. Often the utility of a living quarter does not depend on its footprint as much as its layout (adjacency, distance, visual and acoustical separation between spaces).

Much like minimalism, living in a small space is not a goal by itself, rather a mean towards attaining something else. That ‘something’ is usually some form of freedom. Smaller home often means freedom from mortgage. It may also award affordability to reside in a certain location (otherwise rendered unaffordable due to high real estate cost). Most importantly, small space plays a vital role and has definitive impact on urban design, mobility, ecosystem or food system. Let’s see how. 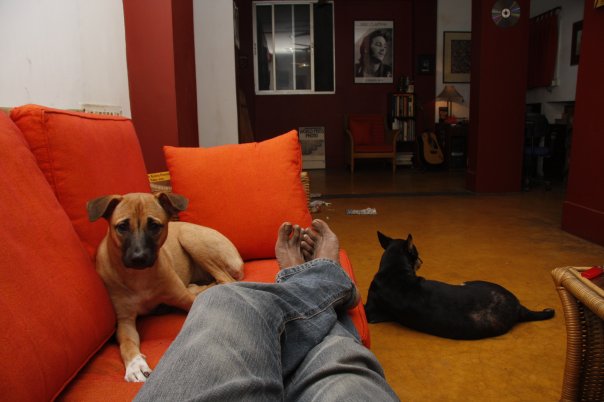 Smaller space keeps its occupants vigilant about their possessions. Small space dwellers are more likely to seek and support innovative ways of collaborative consumption (libraries for tools ,toys, utensils and coworking spaces over home offices) due to space constraints. This means lower consumer demand and lower strain on resources. 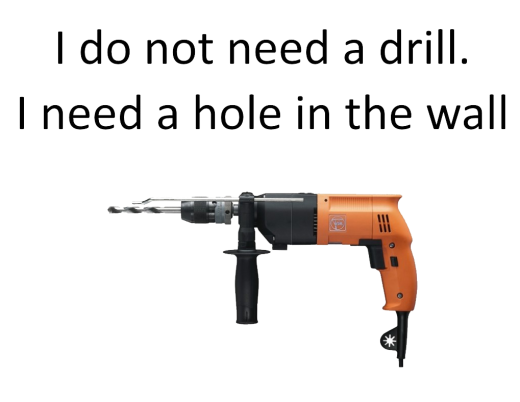 Smaller space necessitates smaller appliances. Smaller washing machine or dishwasher would get more efficient use, thus save on water. Smaller refrigerator demands the user to shop the necessities and do so more frequently, therefore eat fresher food and waste less (or ideally none) of it. As small spaces accommodate more living in the same amount of real estate, they can open up room for other amenities like community spaces or urban food patches – bringing the food source within the neighborhood. This has enormous impact on the ecology. Monsanto or Dow Chemical do what they do and get away with it because we, the consumers are so detached from the food source. The system is just not within our eyesight and therefore we fail to take part in it and protect it. Tomato would not have been genetically modified to have thicker skin and petro-packaged had it not been traveling from afar. While suburban style sprawl also has the potential for being a local food source with backyard, front yard or community food patches, it poses a challenge for efficient urban mobility-something that smaller spaces have better potential to deal with. 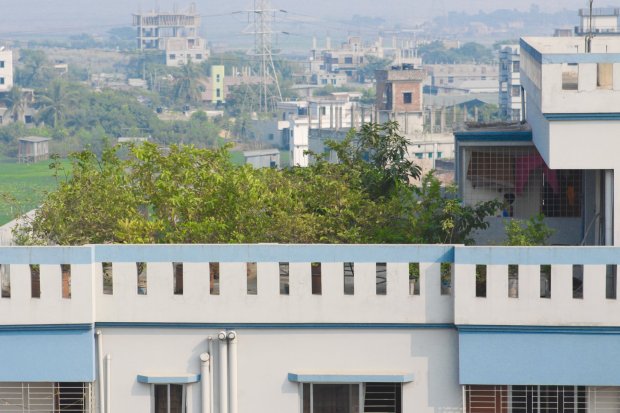 Smaller spaces often contribute to denser (and multi-use) neighborhood where designing an efficient and affordable urban mobility system is much more feasible; a system where walking and biking are not only preferred but prioritized over driving- a city outfitted with plenty of bike paths, wider sidewalks.

Smaller personal spaces encourage denser urban planning, with bigger community spaces, where people are more likely to choose parks and community recreation spaces over confined living rooms, bringing the local scene under the radar. This results in a conscious stewardship of local culture, local businesses and local ecosystem. It results in nurturing relationship with the neighborhood cobbler or craftsmen and lessons in repairing/reusing/making-do while curbing mindless consumption and shrinking back the local landfill in the process. It also means less dependence on and more awareness about big box stores and the aftermath of their business practices. People will be less likely to spend their voting dollar on some overseas and possibly minimum wage factory and boost local economy instead. 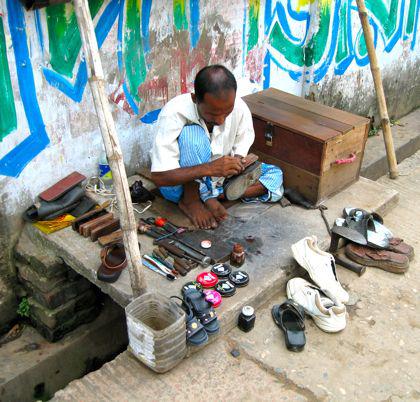 This holistic (although may seem complex and farfetched at first glance) understanding is crucial regarding what to consider as a problem. Once we understand this interdependence of interior design and other disciplines, only then we can use it to its full potential.