For the last couple of days, for no apparent reason, I have been watching WWII documentaries. In these documentaries, they show how the Jewish population was subjugated and caged in open air prisons across Europe (especially Poland). They were made to subsist on a rationed diet. They were not allowed to move freely. Their properties were usurped by the non Jewish population and finally how the SS launched their “final solution” within the realm of these electric- fenced ghettos, through Zyclone B “bathhouses”. Indeed, the Zyclone B bathhouse part is unparalleled, but part of this story, somehow seemed all too familiar. As if, I’ve seen it before/ elsewhere. Then I realized, it is the story of the Palestinians. The open air prison, the Arab pass, the call for ethnic cleansing. We watched it on TV, live!

This binge documentary watching and a few back to back incidents in my God forsaken homeland, formed a lucid realization in me. Humans are fundamentally the same. Pixel by pixel. If 71 happened in 2015, then I don’t believe we would have behaved any differently if we were on the other side of the war. Our troops would have raped, pillaged and burnt villages just the same. Do you dare to argue otherwise looking at the current affairs? The way we’ve dealt with the Biharis? The “untamed” citizens? The minorities?

Today’s moral guardians are yesterday’s butchers. The architects behind My lai, Nanking, Congo massacre and Geneva convention are all the same. This nation, that race, your color, my religion- you can keep it all. You can keep the culture, the bygone days of glory, the nuanced existence of a particular national. I will whittle down my identity -to a planet dweller, a budding food grower, a flower-power-believer. And in good days, just be. 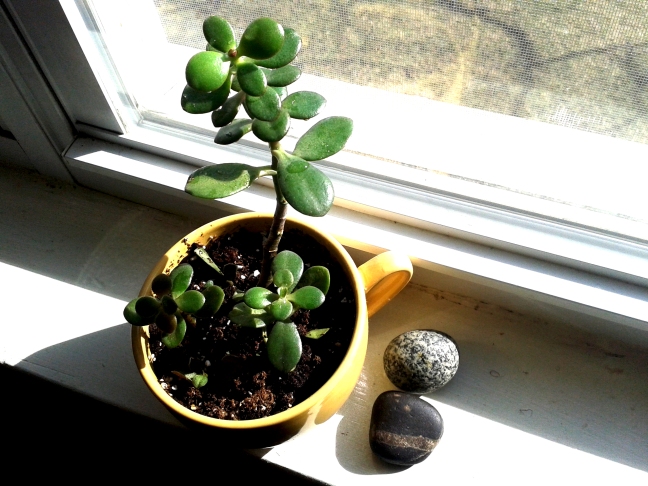